Tea With The First Lady 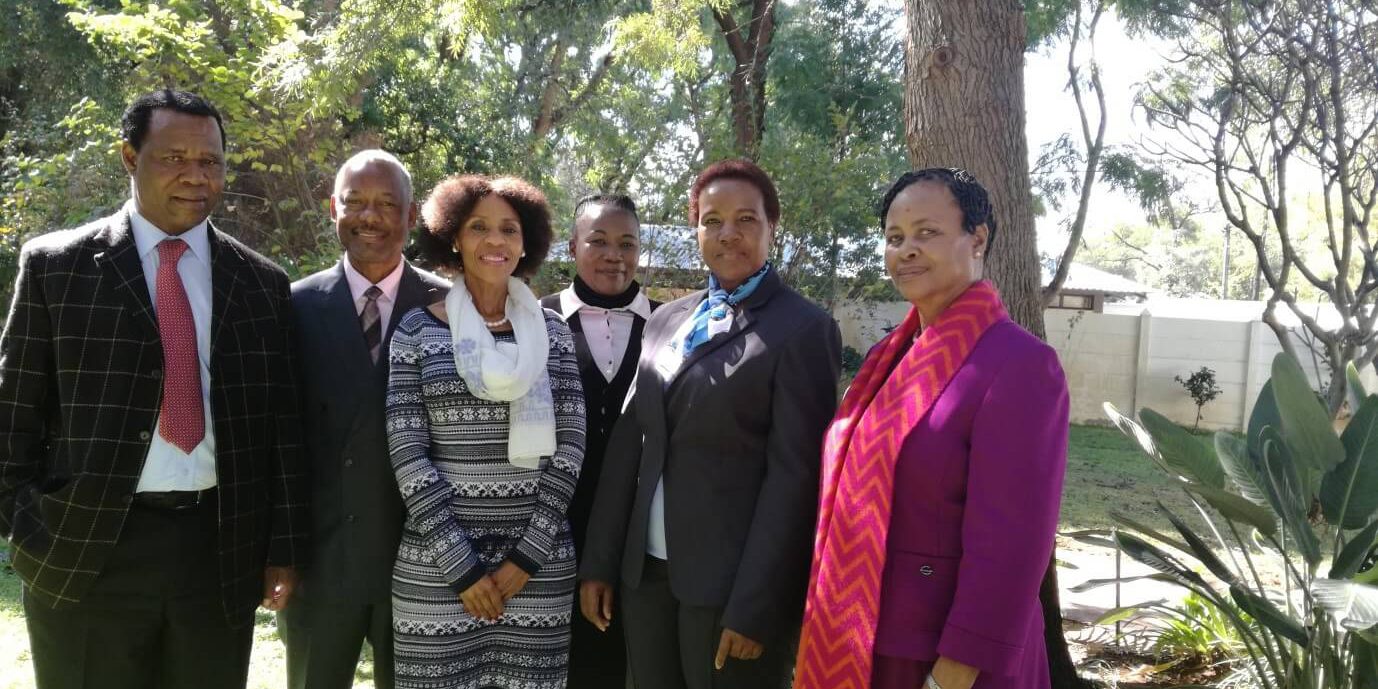 It was an honour for BOFWA to receive an invitation to have tea with the first lady Mrs Masisi this year.

What was more humbling was not only the reception, but also the enjoyable conversation over a variety of snacks at her magnificent house. This gave BOFWA a chance to introduce herself as an affiliate of IPPF with the mandate of providing Sexual Reproductive Health and Rights services to the adolescents and young, poor, marginalised and left-out communities in Botswana.

It was clarified that being the only member association of IPPF in Botswana, by extension BOFWA is a member of Organisation of African First Ladies Against HIV/AIDS (OAFLA),  and further to present BOFWA’s request to mme mma Masisi to present BOFWA-Botswana at the organisation, a position that becomes rightfully hers by virtue of being the first lady.

It will be very remiss of me not to mention that BOFWA, due to the positive reception and enthusiasm evident from how  Mrs Masisi and BOFWA delegates got on like a house on fire, right-away embarked upon the process necessary to engage and have the first lady on board.

We remain optimistic that a lot of good shall follow.It was a delight to see how light moments were shared: the air of enthusiasm that was palpable. BOFWA remains optimistic at the prospects of a beautiful fulfilling relationship. This can only be attributed to how she found time to create a great atmosphere despite her everyday pressures, a kindness BOFWA will forever appreciate.

The BOFWA team that comprised of Mr Keitseope Nthomang (BOFWA President) in a checked jacket and maroon tie, Ms Naomi Seboni (Former IPPF president) in a pink suit, Ms Una Ngwenya (Chief Executive office)in a charcoal suit, Mr Peter Outlule (Finance Head) in a charcoal suit and pink shirt, and Ms Precious Basutli (Volunteer Coordinator) in a black suit and pink shirt, had an opportunity to even take a few pictures with the first lady (in a black and white dress and a white scuff) in the well maintained gorgeous garden.