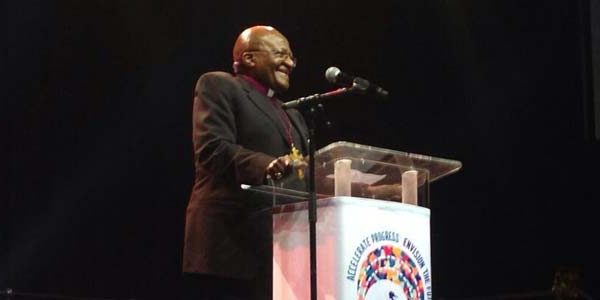 The 30th June – 1st July 2014 at Johannesburg, South Africa the world came together to review progress on women and children’s health as countries, donors and partners looked backat the strategies and interventions used to avoid maternal deaths and child mortality to drive the achievement of Millennium Development Goal MDGs 4 and 5.The forum was braced by high profile people and participants from the governments of different countries, private sectors, civic society’s organisations, academes, scientists, lecturer’s, donors, UN agencies, including young people.It is worth applauding ourselves in the back where we have succeed as people and also acknowledge the challenges that we are faced with as the world community, this was said by different speakers including Chairperson of PMNCH Ms Graca Machel, PMNCH Executive Director Ms Carole Presern, UNFPA Executive Director Professor Babatunde Osotimehin just to mention a few.
BOFWA was represented by young people Mr Keitumetse Mariri and Ms Kagoyarona Kakanyo and they were part of the youth pre conference which developed an outcome document on the youth position on maternal, newborn and child health and recommendations feeding into the post 2015 agenda.

An outcome document from the partner’s forum was also developed and it will be feeding into the post 2015 agenda. Going forward the it was highlighted that the five areas that will be focused on will be; data collection (disaggregated); integration of programmes (existing and new); universal access to health care and prioritizing sexual reproductive health for the development of communities